Sri Lanka is widely recognised as a haven for a variety of tropical flora and fauna which enhances the beauty of the island and attracts tourists from across the world. However, deforestation in Sri Lanka has emerged to be one of the most serious environmental challenges that has been evolving over the past few years. The forest-cover of Sri Lanka from 29.7 percent in 2017 has reduced to 16.5 percent in 2019. Large-scale development projects and massive resettling programmes have posed a severe threat to the reservation of natural forests. Recently, there has been a spectacular growth in momentum arising from the social media sphere to stand against deforestation in Sri Lanka.

Since the deforestation of Wilpattu National Park gained attention back in 2019, this topic has been in widespread discussion within the social media sphere. Unseen photos of Sinharaja, Wanathawillu and Anawilundawa were shared that revealed the damage caused to the forests. Social media platforms have played a significant role in promoting civic awareness on issues that are not exposed via conventional modes of media. It was able to fill in the lack of knowledge among citizens on the significance of forest conservation to a considerable extent.

Nevertheless, the true impact that can be caused by citizens who are active in the social media sphere still remains within the limits of a virtual fight. In fact, it seems that many people showed interest to stand against the destruction of the Wilpattu National Park as it was a Muslim politician who had been playing the villain behind the scenes. Sharing of posts and creating of groups that address the ongoing environmental destruction is insufficient to make a change. The real impact is caused when the foundation for positive change that gets laid in the virtual sphere builds itself, reaches out to the real world and stands in solidarity on behalf of a common cause. Hence, it is time that citizens realize their capacity as well as the scope of social media to voice against unjust exploitation of natural forests for selfish gains and to promote sustainable development on behalf of the future generations. 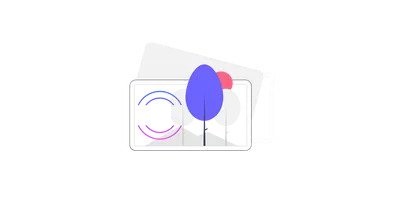 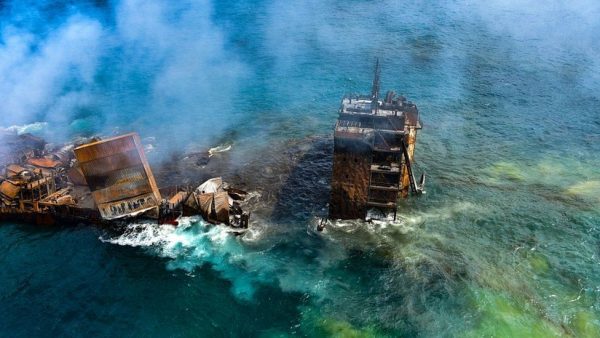