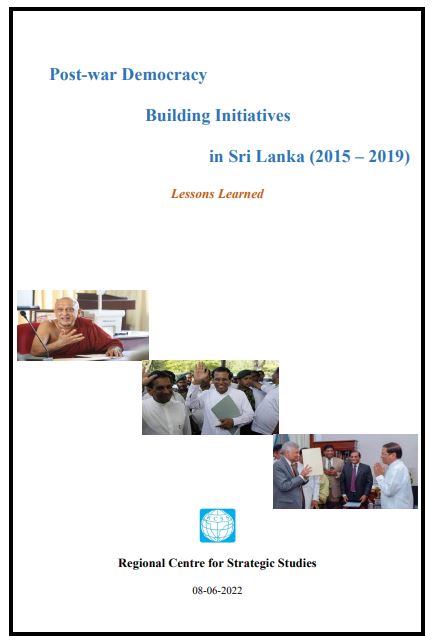 Sri Lanka was standing on a critical historic juncture at the end of the long-drawn civil war in May 2009, with many crossroads before the victorious regime. From the standpoint of democracy building  , the main challenge that Sri Lanka confronted at this juncture was how to transform the hard-fought military victory over the LTTE into a foundation for sustainable peace based on democratic inclusion and good governance. Despite the mutual allegations of committing war crimes at the last stage of the war, the termination of the armed conflict and the collapse of the LTTE have opened up a new historic space and opportunity to move towards a sustainable peace by pursuing democratic political reforms. The transition from conflict to postconflict society is not simply a fait accompli of silencing the guns of the antagonist. The political reforms taken in the direction of widening democratic institutions and related political processes to integrate those who had been alienated from the Sri Lankan polity constituted a key element of such a transition. It needed a clear vision and the courage to initiate political reforms. The significance of the historic opportunity and the space opened up for democratic reforms at the end of the war should be viewed against this backdrop. 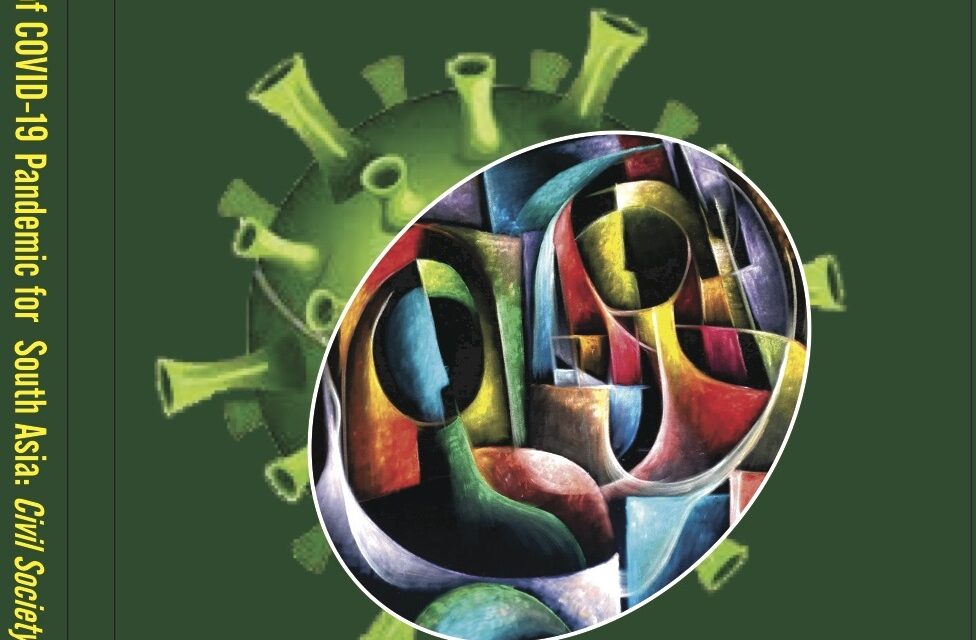 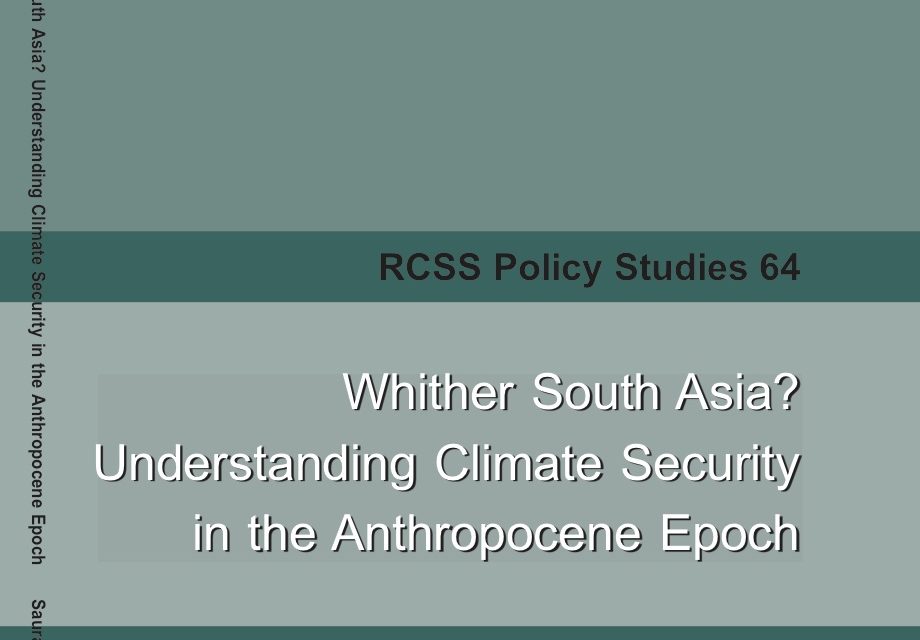 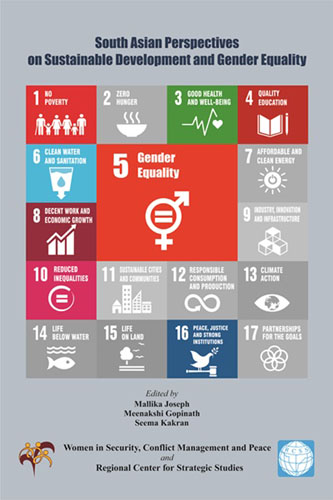