The focus of the Winter Workshop series is non-traditional security issues in South Asia including: terrorism, governance, gender, migration, ethnicity and religion, resources, development, environment, refugees among other human security issues that are causes of conflict. Many young professionals and experts from South Asia, China, the USA and other interested countries have participated in these workshop series, creating new knowledge and exploring different avenues for possible collaboration to find collective solutions to current global and regional issues. 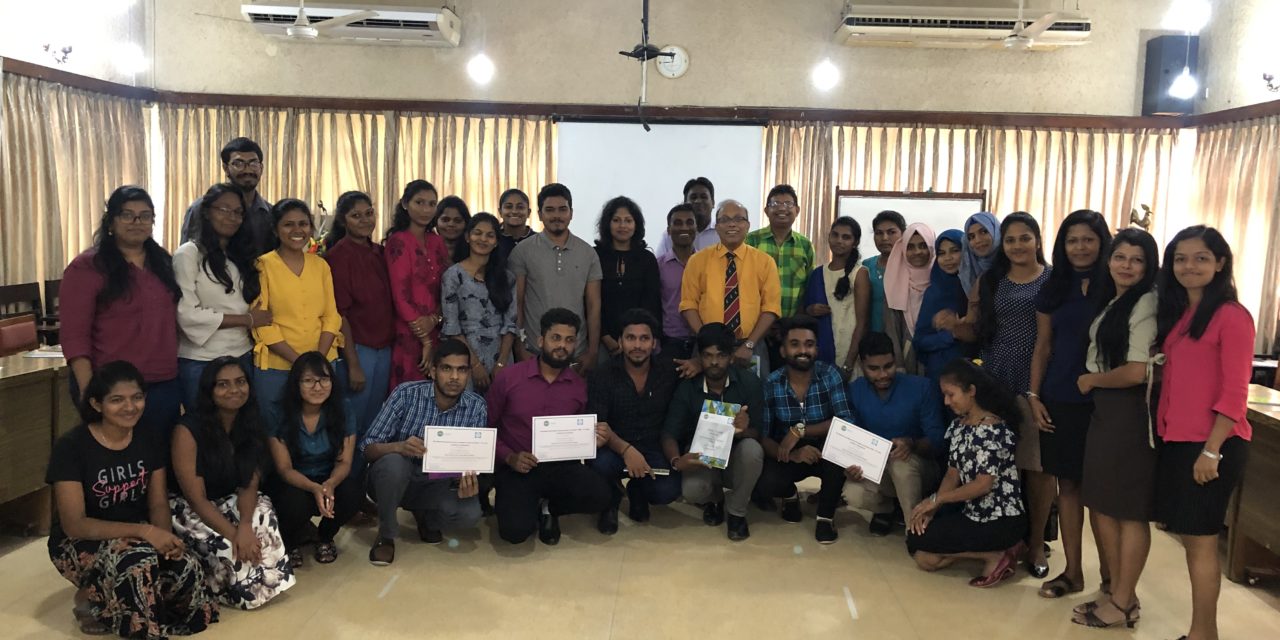 The Regional Centre for Strategic Studies (RCSS) and other Sri Lankan partners of the Global Partnership for the Prevention of Armed Conflict (GPPAC) conducted a two-day residential workshop for youth, titled ‘Youth for Democracy: Young Leaders Dialogue’ on the 21st and 22nd of December, 2019.